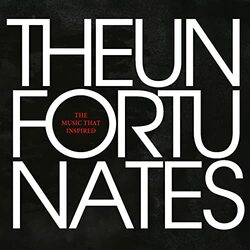 The Unfortunates is a darkly comic musical set against the backdrop of war and plague, about the pains of loss, the search for salvation and our ability to love in times of adversity, all steeped in a red-hot score of gospel, hip-hop and blues. Created by Jon Beavers, Casey Hurt, Ian Merrigan and Ramiz Monsef, with additional material by Pulitzer Prize finalist Kristoffer Diaz (The Elaborate Entrance of Chad Deity), The Unfortunates was originally developed and produced by The Oregon Shakespeare Festival and later by American Conservatory Theater.

"The Unfortunates convinces us that any great challenge can be faced with dignity, grace, and compassion." - Oregon Shakespeare Festival

"There are rare times when live theater transcends reality and becomes believably magical. The Unfortunates... plays like a dream, a dream that plays into the hearts and souls of its characters and its audiences." - Herald and News
Plot
Big Joe McKinney— gambler, brawler, and life of the party— can solve any problem with his fists. Until he can’t. Chasing after the beautiful Rae, Joe’s bravado lands him and his two best friends on the front lines of a terrible war where they are captured and sentenced to be executed. Awaiting death, the friends begin to sing their favorite song- The St James Infirmary Blues. Unable to face the end or bare the weight of his responsibility, Joe cowers and can’t sing. When he’s knocked unconscious, Joe’s mind transports him into the world of the song— a fever dream where he must save Rae, mourn his friends, and face fate all while battling an evil doctor, confronting a vicious gambler, and fighting to keep everyone he loves out of St James.
Casting
Any actor can play any role. As written, the pronouns in the script reflect the original cast. The authors grant their permission for you to change them as needed.
Male Principals
1
Supporting Males
6
Female Principals
1
Supporting Females
5
Ensemble
5+
Big Joe
Principal
A soldier, a fighter, until he's not.
Rae
Principal
A USO singer who becomes Joe's love
CJ
Supporting
Joe's good friend
Coughlin
Supporting
Joe's other good friend
Koko
Supporting
A medic, a clown
Handsome Carl
Supporting
A mechanic
Preacher
Supporting
A drunk, a military chaplain who has lost his faith
Roxy
Supporting
A USO singer, back-up for RAE
Foxy
Supporting
A USO singer, back-up for RAE
General Goodtimes
Supporting
A General recruiting new soldiers to the front NOTE: In the original production, GENERAL GOODTIMES, ENEMY SOLDIER, STACK, and THE DOCTOR were all played by the same actor. This casting may be expanded for larger ensembles
Enemy Soldier
Supporting
Executioner, evil incarnate
Stack-O-Lee
Supporting
The baddest man alive
Doctor
Ensemble
A huckster trying to sell a cure to plague that can't be cured
Gamblers
Ensemble
An ensemble of miscreants that fill out the world of SOLDIERS, ROOKS, and TOWNSPEOPLE. Fill in as needed, even when not mentioned.
Rae's Sunshines
Ensemble
An ensemble of dancers and singers that seem to materialize whenever there are songs being sung and dances being danced. Fill in as needed, even when not mentioned.
Instrumentation
The music in The Unfortunates draws its inspiration from Blues, Folk/Americana, and Hip Hop to create an electric and engaging soundscape. The Reed player covers Alto Saxophone and Bb Clarinet, and combined with the brass and rich vocal harmonies of the ensemble adds a New Orleans and gospel energy.
Orchestra Size:
Small
Orchestration for Instruments:
Press
The Mercury News
Review: ‘The Unfortunates’ a surreal, sizzling musical
View 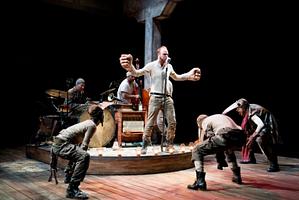 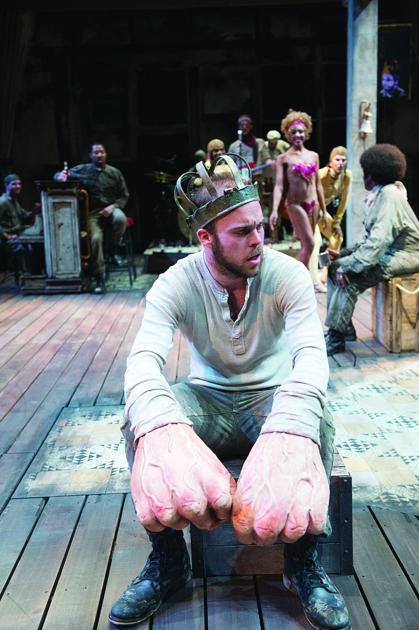 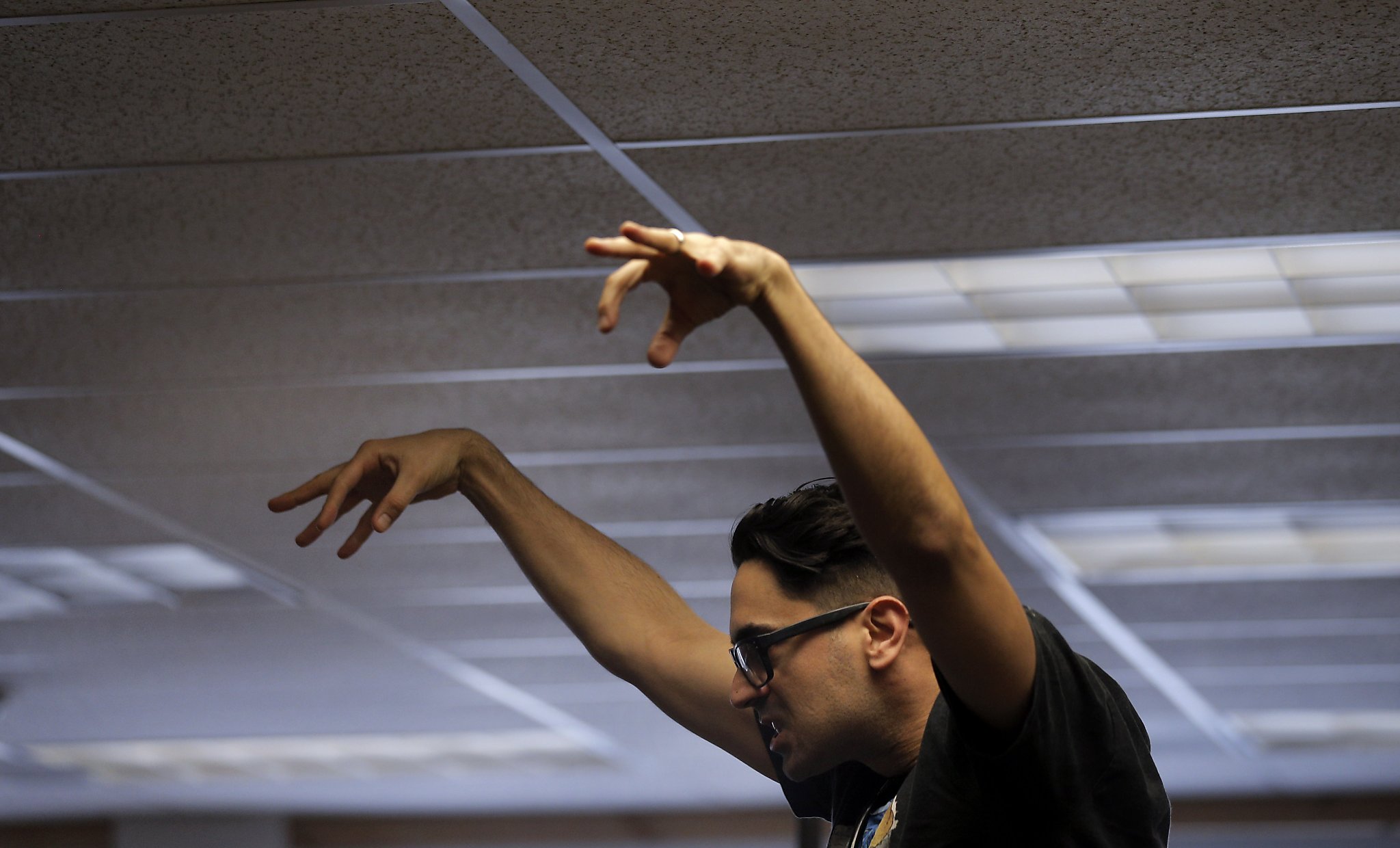