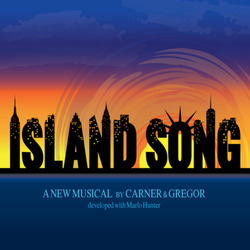 A poignant, off-beat dramedy with a kinetic pop-rock score (boasting 9 MAC-nominated songs), Island Song takes us through a year in the lives of five twenty-and-thirty-somethings sharing a city and the chain of surprising, poignant, and partially random connections that bring them into each other’s spheres at moments that become pivotal. As the city pulses around them, they all must work through their own complex relationships with ambition, distraction, and the search for connection.

After premiering at the Adirondack Theatre Festival in 2016, ISLAND SONG released a cast album featuring Jeremy Jordan, Jackie Burns, Kimiko Glenn, Lilli Cooper, and Troy Iwata. Since 2018, the show has been performed in London, Tokyo, Singapore, Bologna, Paris, and at dozens of colleges, high schools, and theatre companies around the US and Canada.
"Tuneful, lyrically smart and full of heart, Island Song is another winning musical" - Times Union
Plot
Striving alternately for career success, parental approval, love, the excitement of being in the center of it all, and the desperate need for a moment that is still without being lonely, Jordan, Will, Cooper, Caroline, and Shoshana find their resilience tested and their perspective in constant flux. As the city pulses around them, they must all work through their complex relationships with ambition, distraction, and the search for connection.

ISLAND SONG is not just about New York; it is about the pace, the overwhelm, the isolation, and the tantalizing possibilities of our contemporary existence.
Casting
Standard version is for 3f, 2m however Expanded and Expanded Plus support a cast of 15+
Male Principals
2
Female Principals
3
Jordan
Principal
Late-20s. An ambitious, sexy lawyer. She works hard and plays hard. Deeply engrossed in a dysfunctional love affair with the city.
Caroline
Principal
A free-spirited woman in her early-20s. Low on ambition in the traditional sense, she's on a journey of self-exploration, eager to take it all in--which looks a lot like aimlessness amid the bustle of the city. Smart, well-read, her style is almost-alternative, boasting the requisite accouterments, without being fully committed.
Cooper
Principal
An aspiring actor in his early-20s. Earnest and driven, he's left his small Midwestern town to pursue his acting dream. A bit of a loner, unpolished, but a true romantic. (Cooper could read straight or gay, but either way, his sexual identity is not central to his conflict.)
Will
Principal
An Architect in his late-20s. Midwestern, sweet and less-than- slick. Taking the city on a test drive but a suburbanite at heart.
Shoshana
Principal
A woman in her “Late-early” 30s. Independently financially secure, she is driven by a need to fill the empty space of life and a deep desire to connect, but she can't seem to get out of her own way. A real Carol Burnett type. Lonely. A New York native and amateur singer. She speaks quickly.
Instrumentation
Island Song has a pop-musical theatre score. The full instrumentation is: Drum Kit, Electric Bass, one Guitar doubling on electric and acoustic as indicated in the score (lead sheets are available to allow for a second guitarist, if desired), Keyboard/Conductor and a "Street Bucket Drummer" who can play on one or more paint buckets and should feel free to add found objects such as washboard/metal pot/piece of wood etc. There is an optional cello part that fills out the sound. The score works however, with just piano (the actor playing the bucket drummer could mime to the pre-recorded bucket material).
Musicians are encouraged to make it their own (especially in the groove-based sections). The guitarist should lean into an ambient/expansive/chimey sound where indicated (ala The Edge, Explosions In The Sky, Coldplay). A basic command of a delay pedal for the guitarist is a major plus. Bass and Drum kit should feel free to groove and have fun where possible. The character of the street musician playing the buckets/found items represents the heartbeat of the city, so have fun!
Orchestra Size:
Small
Orchestration for Instruments:
Press
Playbill
Download the Cast Album for Island Song, with Jeremy Jordan, Jackie Burns, Lilli Cooper and More, for Free | Playbill
View 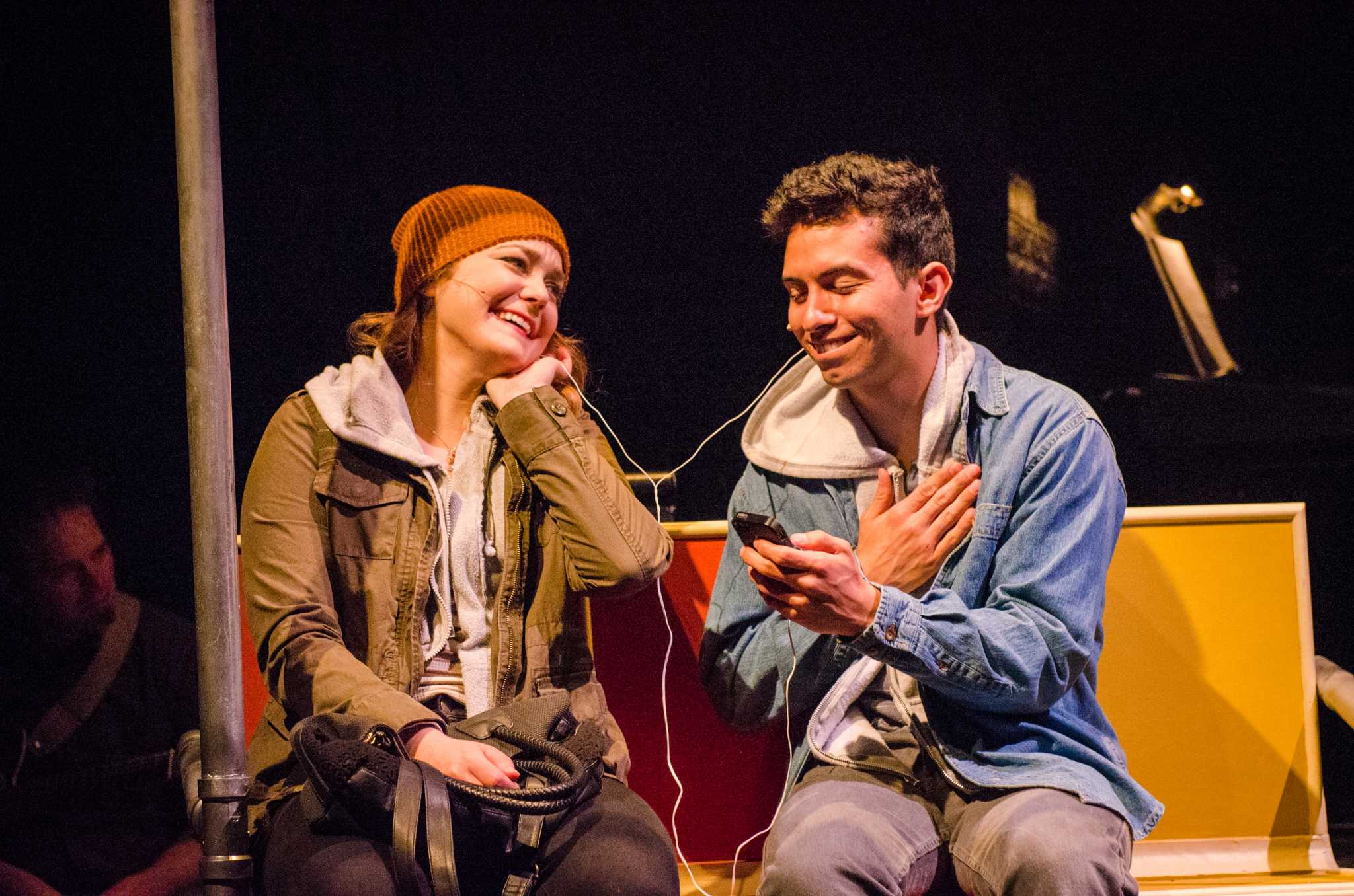 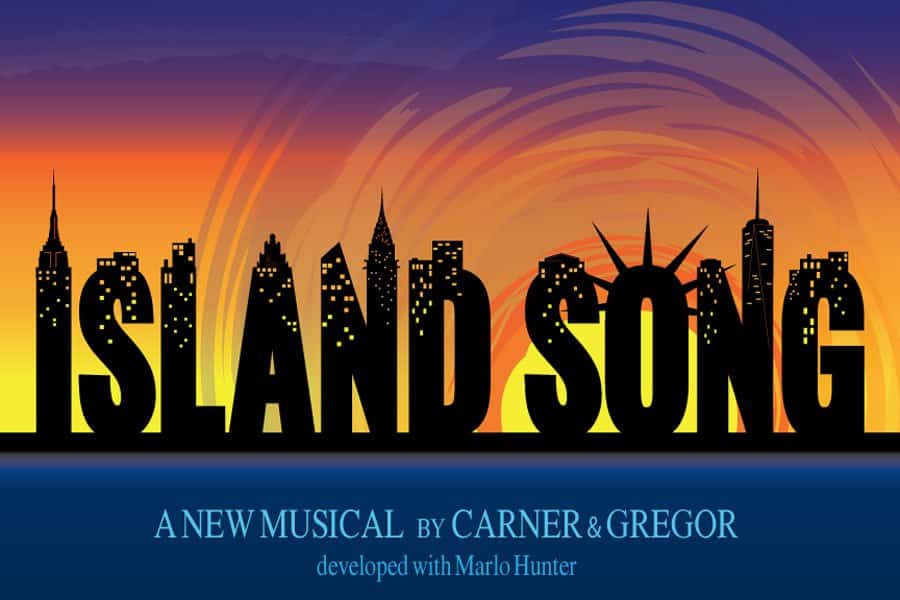